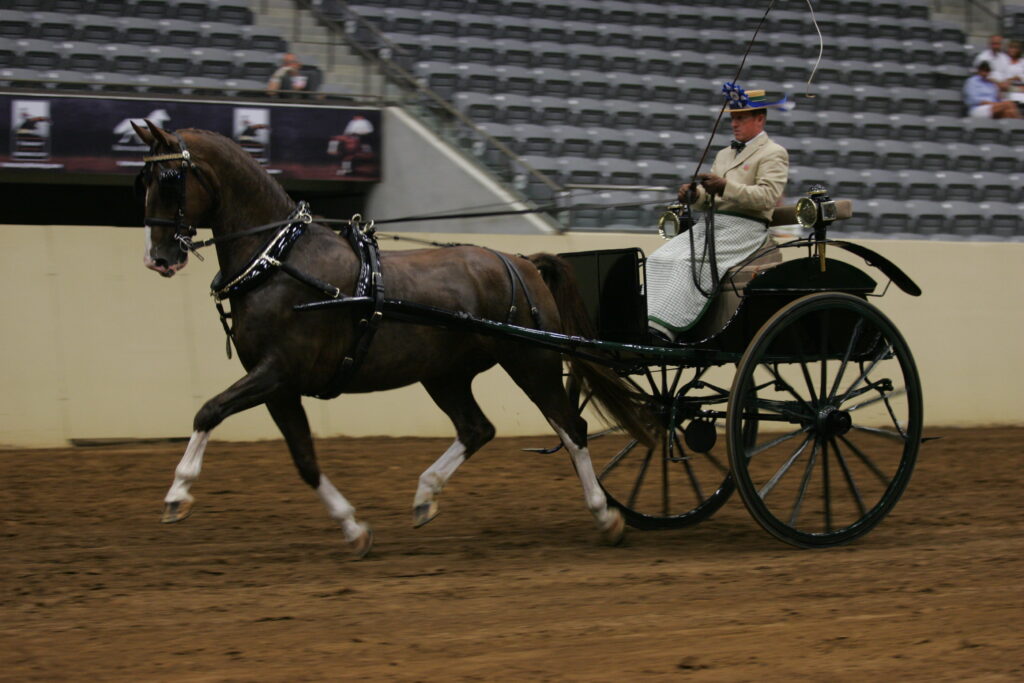 Due to a last minute change, we have had to make a change with our AGM Driving Clinician.  John Greenall will unfortunately not be available.  The committee met Jan. 17 and discussed several options.  One name the stood out was Sterling Graburn.  Sterling has agreed to conduct to be our Driving Clinician and he will fill the void nicely and we won’t miss a beat. 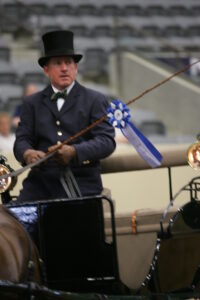 Born February 20th, 1963, Sterling Graburn has been involved with horses all of his life. His mother, Sally Eastman Graburn, was a well established trainer continuing a family tradition that began with his great grandfather. He was brought up in southeastern Pennsylvania, an area steeped in equestrian tradition. He spent his early childhood competing in combined training, in part as a member of the Radnor Hunt Pony Club, adding combined driving in his teens. He owes his strong dressage foundation to his mother who was always a dressage trainer first and emphasized that dressage is training on the continuum.

Beginning his driving career in 1978, Sterling participated in his first international event in 1984 as navigator for the four-in-hand of Emil-Bernhard Jung, a member of the American team, at the World Four-in-Hand Championships in Szilvasvarad, Hungary. In 1993, he again was navigator, this time for numerous times National Pair Champion Lawrence Poulin, at Gladstone, New Jersey, for the World Pairs Championship. Sterling was groom/navigator for Wendy Ying, DVM at the 2005 World Pony Championships at Catton Hall, England.

Continuing the success earned with Quincey, in 2012 and 2016 Sterling competed Ulano (KWPN) and Ulano’s half brother, Mannkato at the World Singles Championships. After winning another US National Championship title with Ulano in 2012, the combination continued on to the World Singles Championships in Portugal where they were the highest-placed US competitors. In 2016 in Austria, Sterling and Mannkato were the highest placed US competitors.

Sterling continues to train and compete in both Pleasure and Combined Driving, with singles, pairs, tandems, unicorns and four-in-hands. Since 2010, he has been located in the vicinity of Lexington, Kentucky.