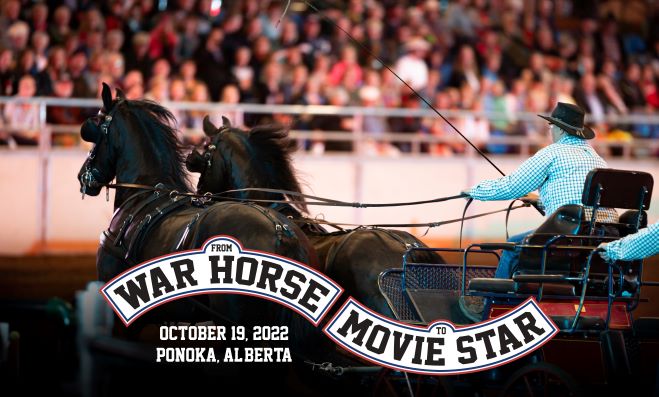 Today I challenge you to pause a minute, look around you and reflect on the fact that everything you see comes with its own unique history. Everything has changed throughout the past years, decades, and centuries to become what it looks like today. If one stops and reflects, it really does not take long to realize that this applies to all aspects of life, from nature to technology, to humans, to animal species, etc.

As Friesian horse friends, we know that this is also true for the Friesian breed. Here are a few facts to refresh your memory and to bring you back in time.

The Friesians originated in Friesland, The Netherlands. They were used as a light draft horse. During the Middle Ages, their job description changed as the Friesians were in high demand as war horses throughout Europe. They carried the fully armed knights and, regardless of the extra weight, were still able to move swiftly.

In the early 20th century, the breed experienced a period where it was near extinction. With only three approved stallions left, it was a critical time. Thankfully, they overcame that obstacle.

Throughout the years, the Friesian horses have performed in many modern movies, many of these recorded in North America. The first Friesians were exported to North America in 1625 with the Dutch to build New Amsterdam. This didn’t last. The second time Friesian horses crossed the ocean in 1974 though, they came to stay!

The same people who were passionate enough to import the breed to North America, started the FHANA in 1984. And in 1997, a group of very enthusiastic Friesian horse lovers in Western Canada founded their own Canadian FHANA chapter: The Alberta Friesian Horse Association.

Over the years, the AFHA has grown through members who have shown serious commitment to our chapter and have been extremely active in the area of breeding, showing, and competing. 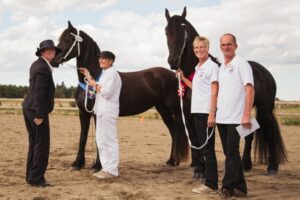 Besides these chapter activities, AFHA members have continued to use and show their horses, similar to how their ancestors did. Here are a few scenarios to confirm that statement:

They hitched the Friesians up to farm equipment: 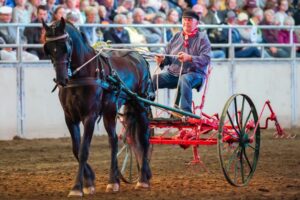 AFHA horses were used in many small movies and a few big ones: “The Hunger Games: Catching Fire” and “The Caravan”. 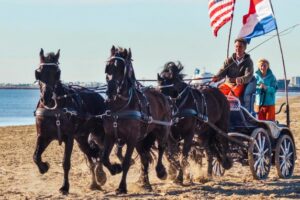 They brought the horses back to medieval times and started “Roman Riding”: 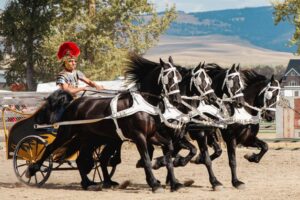 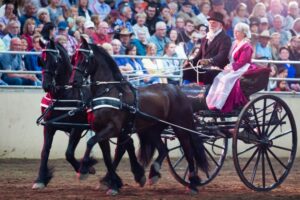 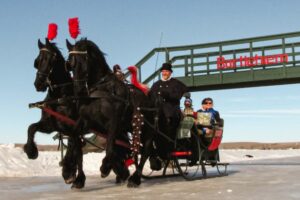 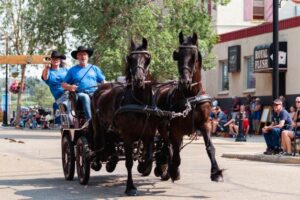 Members have trained their horse in dressage and showed at Prix St. George level: 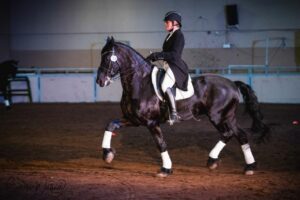 Friesians have been used in different driving events: 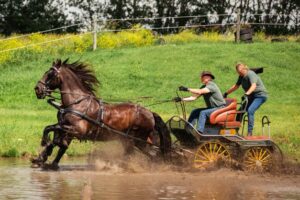 And there is more….

But the chapter does not want to go more into detail at this point. It only wants you to do the math. The AFHA was founded in 1997, and today the calendar tells us that it is December 2021. That means there will be a milestone coming up! In 2022, the AFHA will commemorate their 25th anniversary.

The board, together with the organizing committee, decided to set some time apart to celebrate this. Their members will show the crowd their beautiful Friesians and the many, different ways they use them today. They will fill an evening, recollecting some nostalgic experiences, bringing out beautiful movements, and adding some excitement to the equation. This will truly be an opportunity for AFHA members to share their passion and for the spectators to take it in and enjoy.

Now go ahead and mark the following on your calendar:

Celebration of the AFHA 25th anniversary, an event where the Friesian Horses will shine in the spotlight! 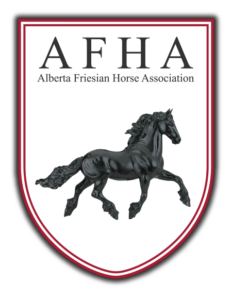