Join us on March 25, 2021 at 7PM EST (4pM PST) for this incredible educational opportunity “Preparing your Friesian for the inspection Part II” Sponsored by the Fenway Foundation for Friesian Horses.

This is part 2 of a 5 part series that is being presented over the next few months to help you better prepare for the upcoming inspections.

This session will cover:

Thank you to your Education Committee and Lisa Baker putting this webinar together.

Webinar is being presented by Petra Zeelen and Doeke Hoekstra. 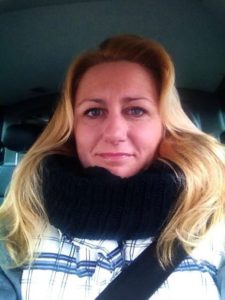 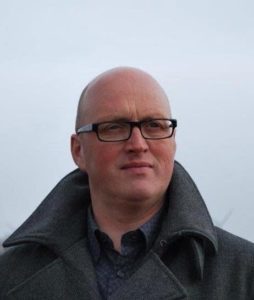 Petra Zeelen and Doeke Hoekstra have been involved in Friesians forever.

In the mid 90’s they both worked at the Friesian Training center of the KFPS, contributed to the training and care for Friesians and Warmblood horses during their ABFP and EPTM testing
and the yearly Central Testing of the young stallions for approval.

They also spent quite a bit of time in North America working with Witteveen Friesians in Canada, then on to Florida to train for Diane Dominguez who brought over 90 Friesian mares as well as Gerlof 294 and Djurre 284, approved stallions from the Netherlands.
Next stop was California to work with Isabeaux Friesians owned by Mike and Lori Girdner. They had the opportunity to show in The Pomona Fair, marathon shows, keurings and Equitana in Kentucky with a lot of Friesian owners from all over the USA.

In 1998 they started their own stallion station back in Holland, until about 2010. They also offered quarantine stabling for horses shipped all over the world in cooperation with multiple stables. With their extensive management experience, they stood stallions like Feitse 293, Tsjerk 328, Onne 376, Heinse 354, Goffert 369, and Date 477. They trained mares for keurings and stallions for the stallion show and achieved approval for many. Training for dressage, IBOP, driving and preparing horses for inspections were also services they offered. In addition, they have shipped frozen and fresh semen all over the world, and still do. They have also sent numerous approved stallions to the US, including Sape 381, Norbert 444, Hessel 480, Tjaarda 483, Thorben 466 and Meinte 490.

An amazing new stallion will be on his way to the US very soon with their help!

Doeke now works at the laboratorium of one of the biggest stallion stations in Europe (VDL-Stud, Olympic jumping horses) and freezes the semen of 20-30 stallions a year, among several Friesians.

Doeke enjoys seeing the mares and foals healthy in the pasture in the spring, the results of his job well done the year before.

Petra’s passion for teaching riding has brought her to the US, Costa Rica and Russia to instruct at numerous clinics, both in dressage as well as IBOP and keuring preparation. She has also attended the FHANA AGM in the past as a presenter along with Doeke. Petra continues this work in the Netherlands as a rider and trainer, and recently became educated in saddle fitting specifically for the Friesian horse. This also helps her to understand certain behavior of horses under saddle. Biomechanics of the horse and rider as a team is the foundation of her program.

Petra and Doeke are an amazing resource to the FHANA community and we greatly appreciate their willingness to share their expertise with us here! 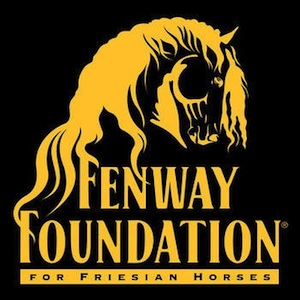