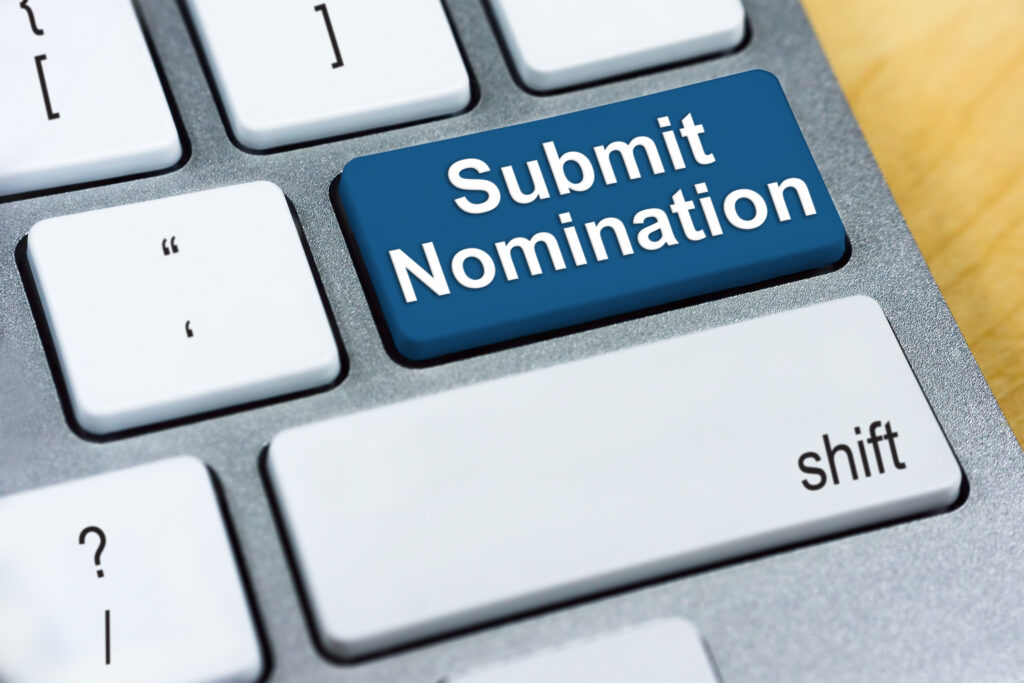 Nominations for the Board of Directors are now being accepted.

6.4 Election of Directors. The election of the Board of Directors shall be conducted as follows:On or before January 1st of each year, the Association shall mail to each general voting member a notice that the Association will receive nomination for the office of Director. The notice shall provide a period of no less than thirty (30) days in which to return the nominations.
Any two (2) general voting members, in good standing, may nominate any other member who is eligible to hold office and in good standing with the Association, other than a body corporate, for election as a Director by a written letter addressed to the Secretary at the principal office of the Association, provided that the member so nominated has endorsed his consent to such nomination in writing.
All such nominations must be received by the Secretary at the office of the Association on or before the date specified for the receiving of nominations and any nomination received after such date shall be invalid.
To avoid conflicts of interest, nominees for the Board of Directors shall not be board officers for any non-FHANA horse related association for a period of one (1) year prior to receiving a nomination to the Board and shall not serve as a board officer for any other FHANA or non-FHANA horse related association while serving on the Board, if elected.

Board of Directors Elections 2022