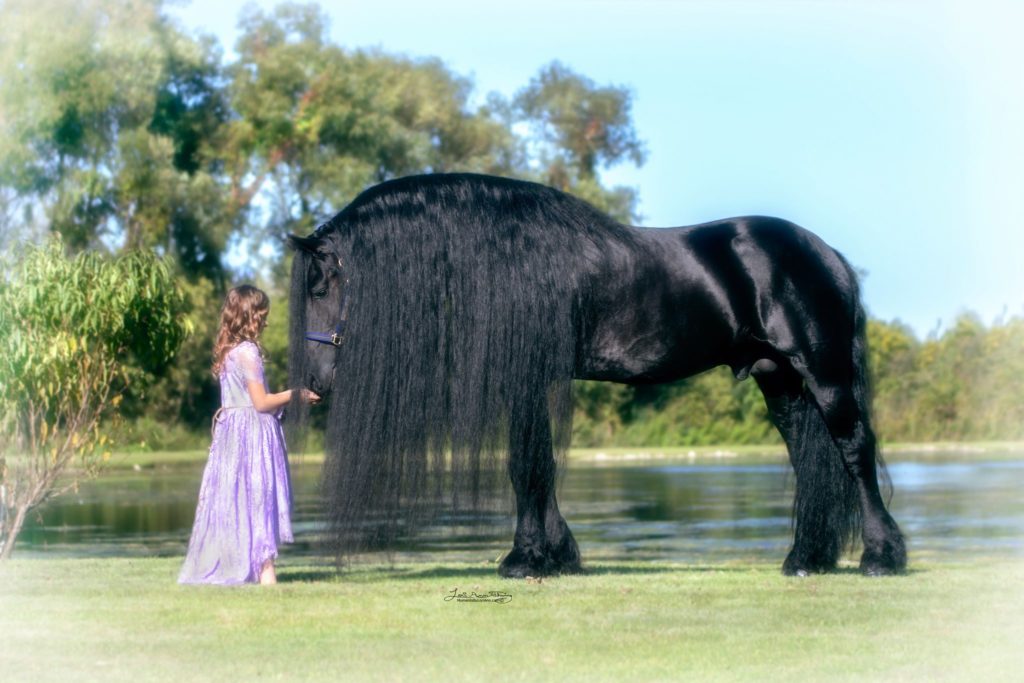 It is with overwhelming sadness that we must announce the passing of Uldrik 457. Uldrik 457 was humanely euthanized at Rood and Riddle Equine Hospital on December 23, 2020 after a battle with terminal illness.
Uldrik 457 was a prolific stallion known for passing on his racial type, strong trot, and impeccable disposition. He was greatly loved by many including the Pitch Black Stables family and his loving caretakers at Black Pearl Friesians.
Uldrik 457 was the overall Stallion Show champion in 2010 and 2011 and reserve champion in 2012. He had the highest combined overall point total for his stallion testing. Throughout his career as a breeding stallion, Uldrik produced a number of quality horses which is underlined by his 51% ster mare percentage and memorable contributions of racial type to his offspring in which he is still one of the highest rated stallions with a breeding value of 113.
Uldrik 457 arrived in the United States in 2019 and immediately suffered from an unknown fertility issue. Diagnostics began the evening that he arrived from the quarantine facility when his first collection showed 0% motility. After a long an exhaustive search for answers by a number of the top reproductive specialists in the country it was determined that Uldrik 457 was permenantly and completely infertile. Uldrik 457 was castrated in an attempt to slow the growth of an unknown mass on the cord to one of his ampullae. Ultimately this wasn’t enough to save him and on December 23, 2020 he was reffered to Rood and Riddle for further diagnostics following additional complications. It was determined that exploratory surgery was the only option available and he entered surgery on the afternoon of the 23rd. Unfortunately, what the surgeons found was a number of tumors throughout Uldrik’s body and that the situation was far too advanced to overcome. The heartbreaking decision was made to allow Uldrik to pass peacefully.
Pitch Black Stables is truly honored to have had the opportunity to own and care for such a magnificent stallion. He was a once in a lifetime horse who brought his owners great joy for the short period of time that they were blessed to own him. He truly was the horse that dreams are made of and his owners are inconsolable in his absence. 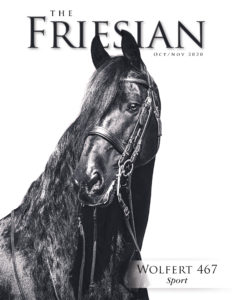